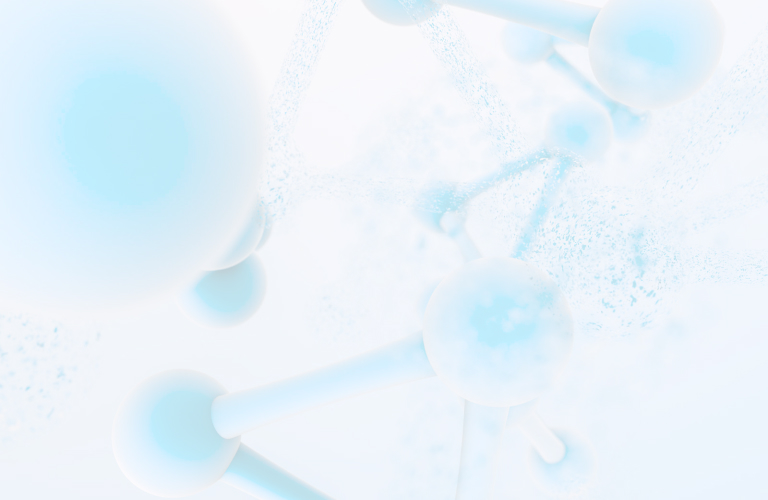 “The appointments of Dr. Ting and Dr. McCarter provide Full-Life with great depth and breadth of business and technical expertise in radioisotopes and radiopharmaceutical technology as we advance and expand our robust pipeline,” said Philippe van Put, General Manager of Full-Life Europe. “Dr. Ting, who has helped set Full-Life’s direction as a co-founder and board member, has an outstanding track record in building and guiding the growth of radio therapeutics and health care companies. Dr. McCarter brings more than 18 years of experience as a leader in engineering physics, particle accelerators, and radioisotope technology.”

Mr. Van Put continued, “The distinguished experts on our Radioisotope Technology Advisory Board have a wealth of experience that spans radioisotope technology discovery, development, and production and reflects our ambition to build a fully integrated platform for developing next-generation targeted radio therapeutics. Their expertise and insights will help us fulfill the company's mission.”

Dr. Ting is a scientist, entrepreneur, and angel investor. Before joining Full-Life, he was the first China General Manager of Amersham International Plc. During his tenure at Amersham, he started a very successful joint venture with China Isotope Corporation, CICAM, one of the world’s largest smoke detector alpha-foil manufacturers. He played a role in the launch of Amersham Kexing Pharmaceutical (Shanghai), a joint venture with C.A.S. Shanghai Institute of Nuclear Research, for the cyclotron production of medical radioisotopes. In addition, he served as CEO and co-founder of Nanomab Technology, Oxford Vacmedix, and Biovue Technology Ltd. and was a co-founder of Genemedix Plc., a biotechnology company that was co-listed on the main boards of London Stock Exchange (LSE) and Shanghai Stock Exchange (SSE) before its acquisition by the Reliance Group. He has also served in consulting capacities with Westinghouse Electric, Johnson & Johnson, GE Healthcare, CGN Nuclear Technology, and ITM GmbH. Dr. Ting received his D.Phil. from Oxford University and held a permanent university senior research staff position under Professor J.E. Baldwin’s group before pursuing a career in the industry.

Dr. McCarter's passion lies in leading multi-disciplined teams to solve complex technical problems. His technical expertise spans systems engineering and integration, electron accelerators, electron sources, controls and diagnostics, and high-power targets. Prior to joining Full-Life, he served in technical leadership and research positions at NorthStar Medical Radioisotopes, LLC, Niowave, Inc, and the University of Virginia. Most notably, he was the Manager of the Irradiation Team at NorthStar Medical Radioisotopes, LLC, where he was also the technical lead of their multi-million dollar program to develop and build an accelerator-based facility for the production of Mo-99. Dr. McCarter received his Ph.D. degree in Engineering Physics from the University of Virginia, with research conducted at the Thomas Jefferson National Accelerator Facility.

Dr. William Diamond, Ph.D., has a broad background in physics, applied physics, and nuclear reactor engineering and he is a leading expert on the plasma physics of ion sources and vacuum-high-voltage insulation. He served in senior scientific roles at Atomic Energy of Canada Limited (AECL), Jefferson Labs, and Schlumberger-Doll Research until his retirement in 2010. Since that time, he has had consulting roles at the Canadian Light Source Incorporated (CLSI) and Queen’s University on accelerator licensing and design projects. He has received five “Discovery Awards,” the highest research award at AECL and he is named on five patents (primary author on two) and author of many published scientific papers and many unpublished proprietary reports at both Schlumberger-Doll Research and AECL. He holds a Ph.D. in nuclear physics from the University of Toronto.

Dr. Carl Ross, Ph.D., is a leading expert on photonuclear reactions, ionizing radiation, and radiation standards. His career at the National Research Council of Canada spanned more than 40 years, during which time he served in several roles, including Principal Research Officer and the Group Leader of Ionizing Radiation Standards. In 2011, Dr. Ross and his colleagues were awarded an NRC Outstanding Achievement Award for their work on the production of Tc-99m. He has served on both International Commission on Radiation Units and Measurements (ICRU) and International Atomic Energy Agency (IAEA) scientific committees. Since his retirement in 2014, he has continued research on radiation physics and medical isotopes. Dr. Ross received his Ph.D. in Nuclear Physics from McMaster University, Hamilton, (Ontario, Canada), in 1973.

Dr. Herbert Moore, Ph.D., is an expert in isotope production and photonuclear reactions, and has extensive experience in the field of medical isotopes. He began his career in radiopharmaceuticals research at Medi+Physics (MPI) where he participated in several projects, contributed to four clinical trials, and FDA approvals. Dr. Moore has also worked at New England Du Pont where he improved the production of multiple medical isotopes, including Ga-67, Ga-68, In-111, Tl-201, and Mo-99 (Tc-99m). After retiring from Du Pont, his focus has been on photonuclear reactions and isotope production, and on producing selected alpha emitters with therapeutic or palliative potential. Dr. Moore received his B.S. in Chemistry and Ph.D. in Nuclear Engineering with strong minors in mathematics and physics from the University of California at Berkeley.

Full-Life Technologies Limited (“Full-Life”) is a fully integrated global radiotherapeutics company with operations in Europe and China. We seek to own the entire value chain for radio-ligand research & development, production & commercialization in order to deliver clinical impact for patients. We plan to attack the core issues affecting radiopharmaceuticals today through innovative research that targets the treatments of tomorrow. We are comprised of a team of fast-moving entrepreneurs & scientists with a demonstrated track record in the life sciences as well as radioisotope research and clinical development.